From the company's original name to the first Google doodle, we search the archives of Larry Page and Sergey Brin's tech giant for some little-known titbits

Yesterday, Google celebrated its 15th anniversary. To spice it up, here are 15 facts you probably didn't know about them.

Happy Googling for all!!

68 views
Previous Post 7 Mistakes to Avoid When Writing a… 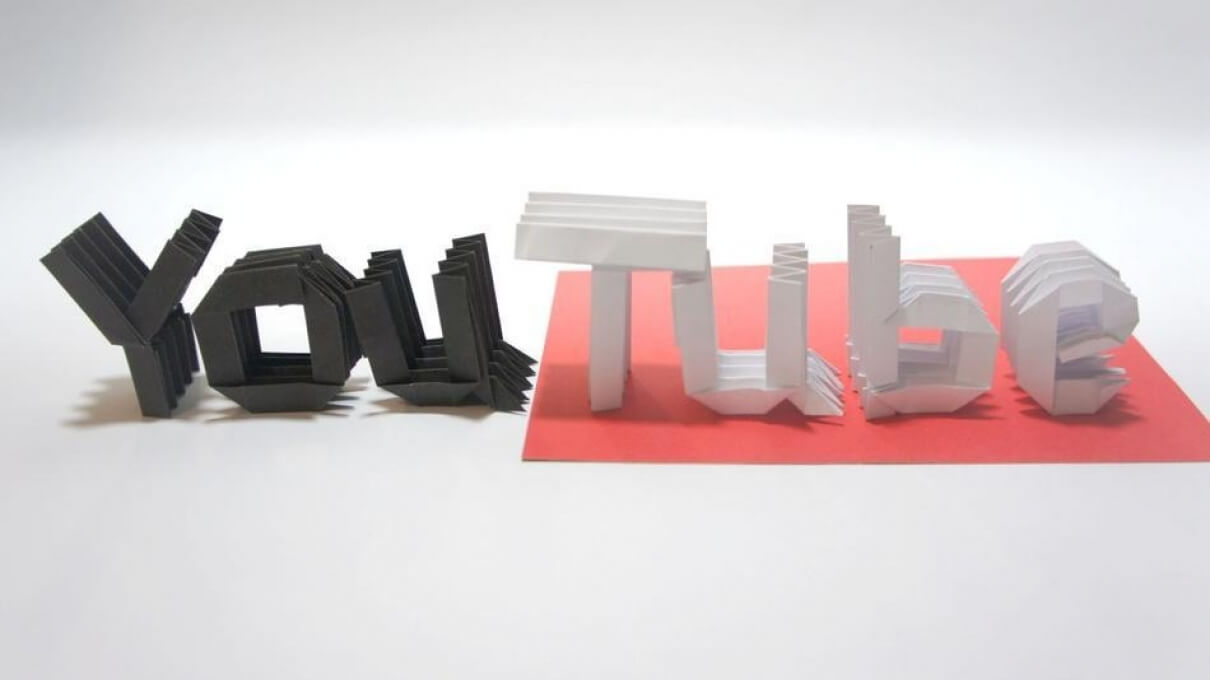 Promoting Your Business Via YouTube: Here’s Why You Should Consider It. 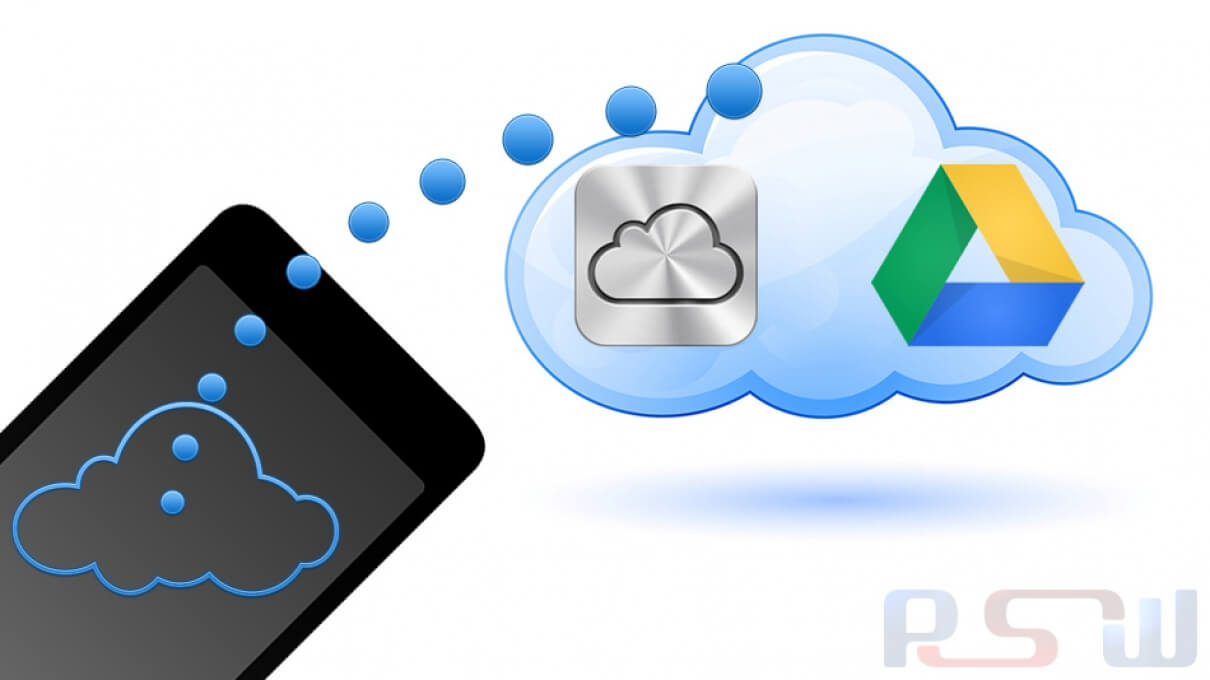 Keep Your Head (and Your Data) in the Cloud: How to Backup your Phone on iCloud and Google 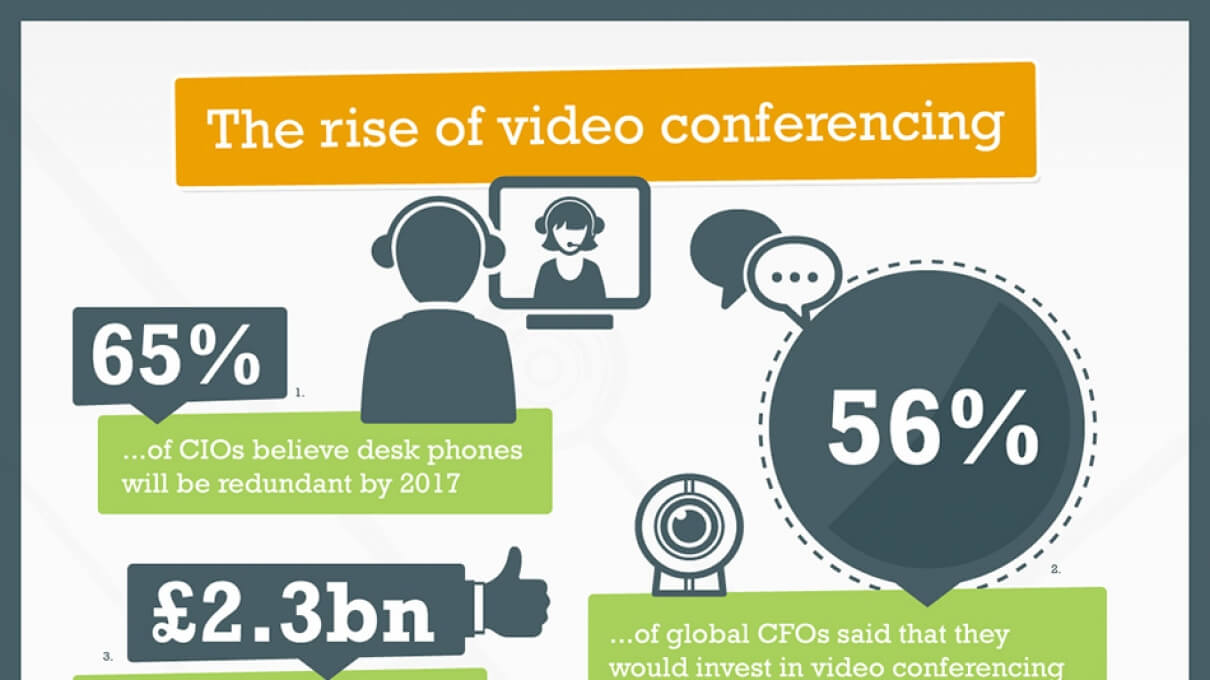 The Rise of Video Conferencing [INFOGRAPHIC] 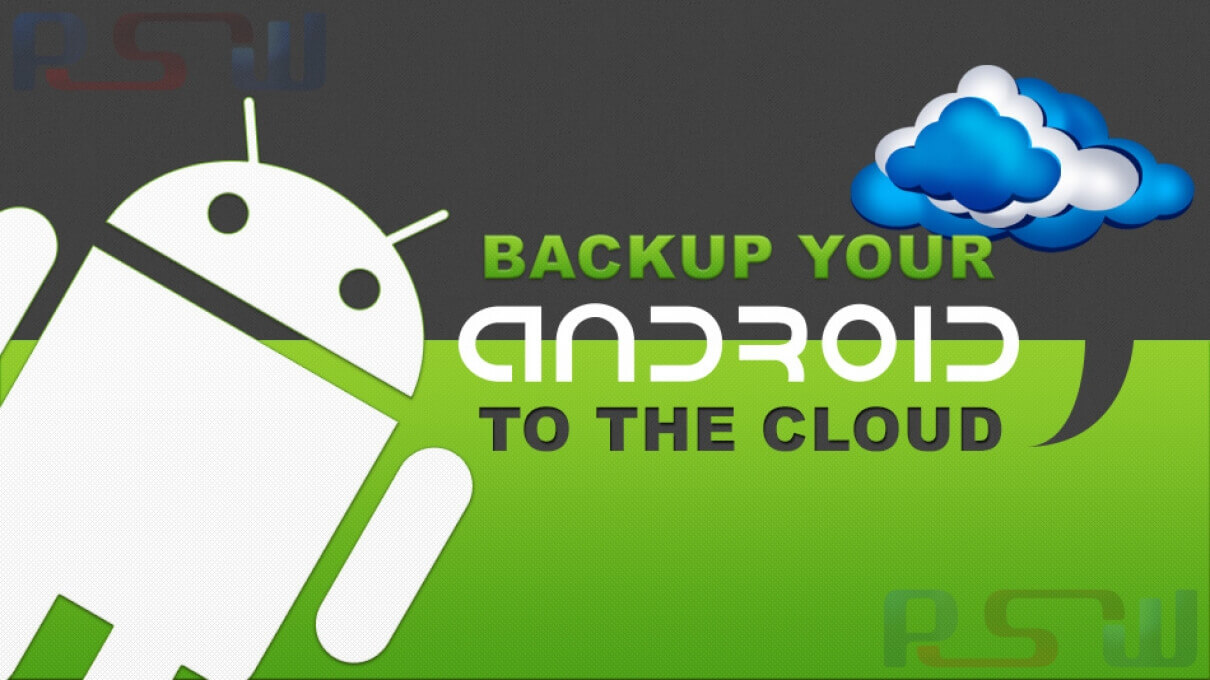 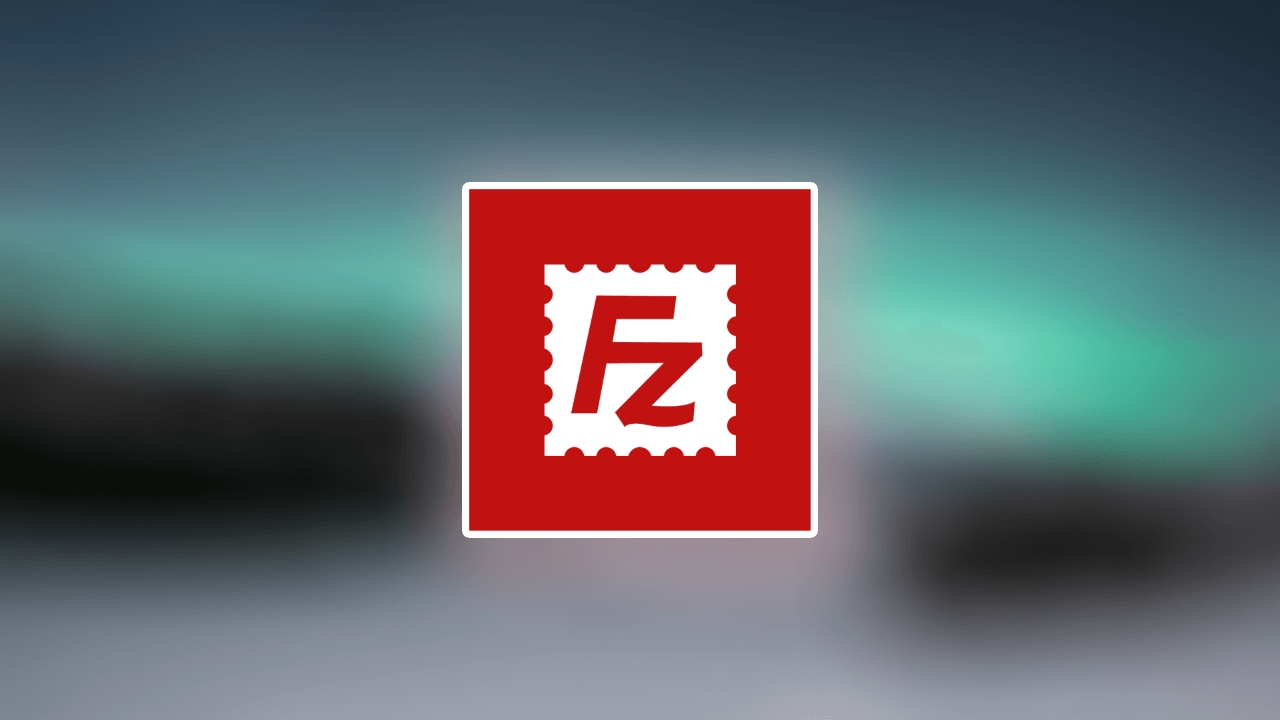 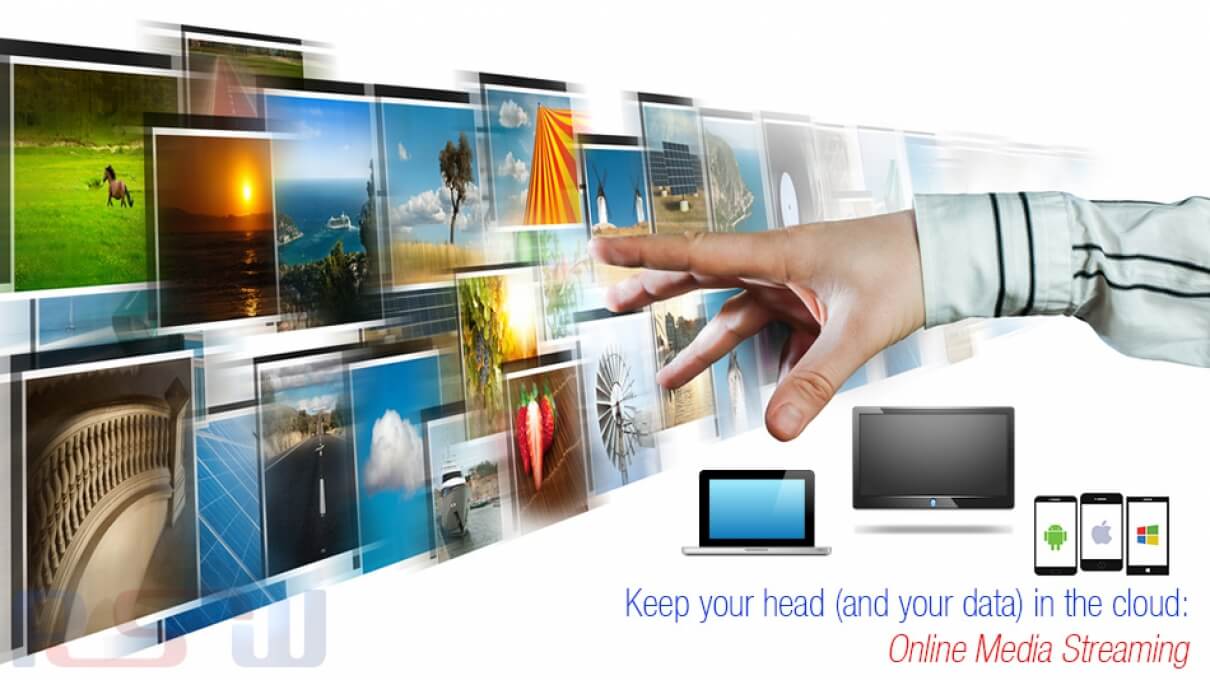 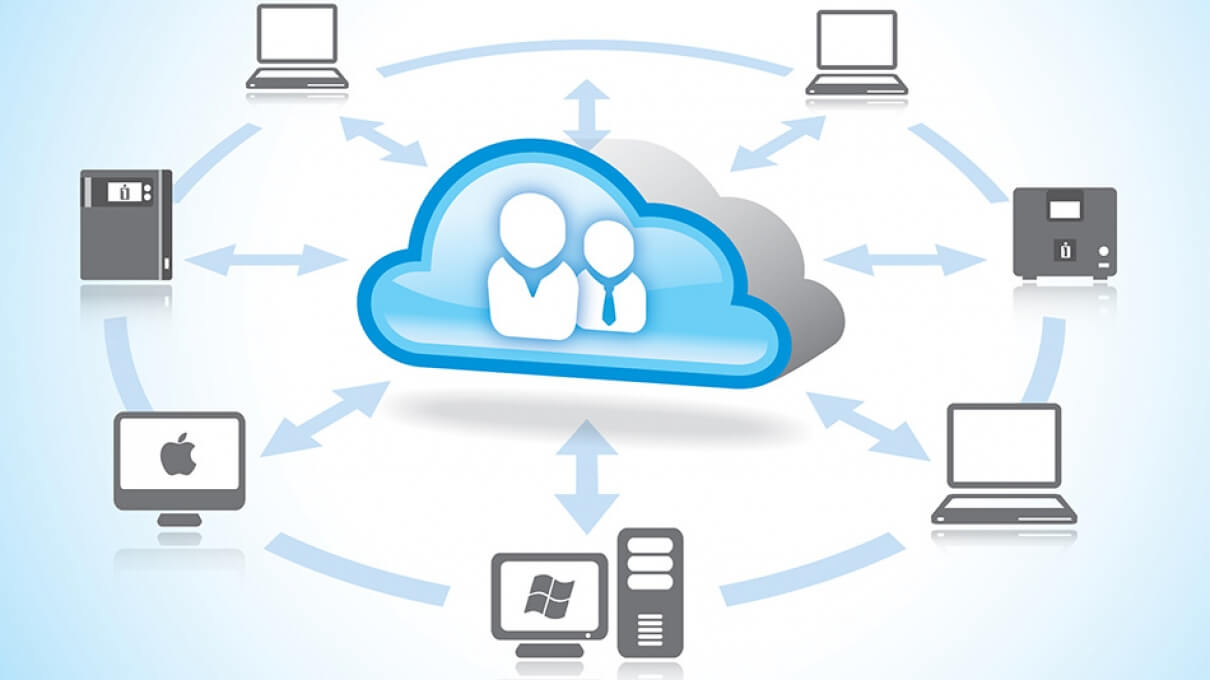